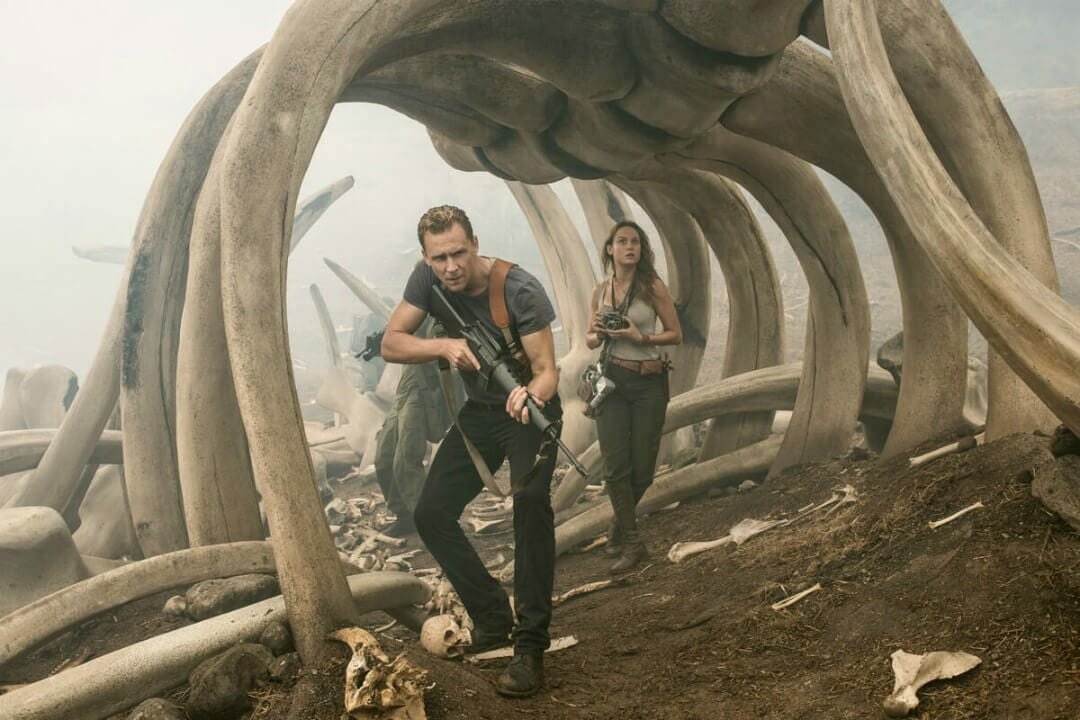 Maybe I’ve become the old man sitting on his porch with a shotgun, but I’m getting tired of seeing the lawn of cinema overrun by spectacle rather than creative storytelling. I love a good story; something I can get lost in with rich, textured characters, a compelling plot, and some thought provoking thematic material.

Instead, we’re getting more and more characters who already exist in pop culture, taken from visually stunning set piece to set piece, tied loosely together by the vaguest plot. Story has taken a backseat to marketability, visual grandeur, and visual effects wizardry.

Perhaps most disturbing is we are buying it.


Films such as Batman v Superman, Suicide Squad, Rogue One, and most recently Kong: Skull Island are all victims of this ailment, and all commercially successful (with the last two being critically successful as well). 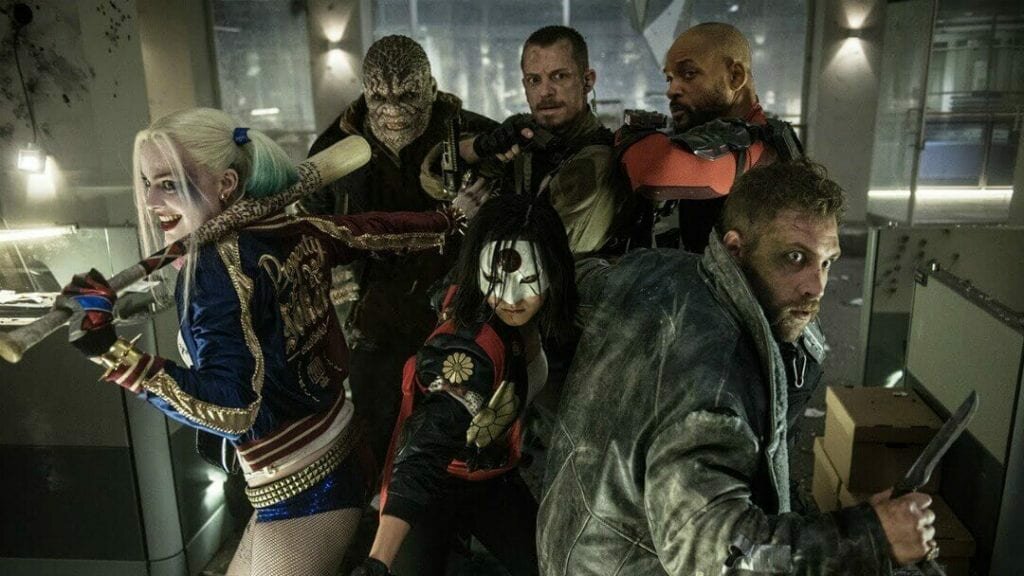 Storytellers today are being replaced with marketing departments who create an attractive package for audiences to purchase rather than a meaningful story.

Take a look at Suicide Squad; say what you will about the quality of the film itself, the marketing was incredible.

The focus on the campaign was to highlight the package:

The package was attractive, and with over $745 million USD at the international box office, it ended up working out really well for them.

However, I found the content wanting (as did many others).

It had all of the trappings of what I should like or should engage with in a fun and meaningful way, but none of the gravitas. There are many reasons why this film failed to connect with many people like myself. The main one being the lack of a clear protagonist going on an emotionally realistic and relatable journey. As a result, none of the moments left an emotional impact, because they were never earned.

They weren’t interested in telling a story, but in selling a product. 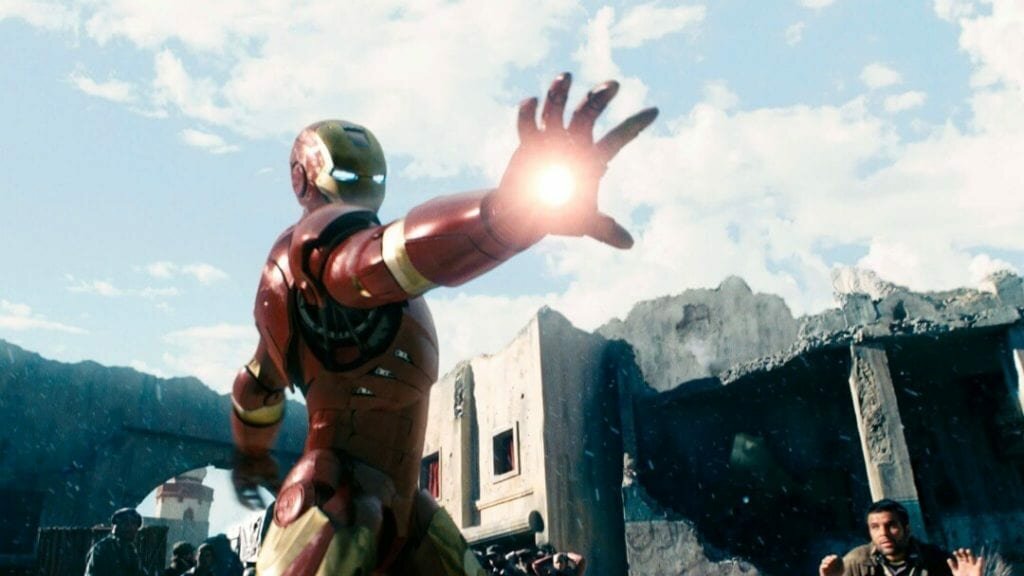 I get it; movies need to be marketable. If people aren’t seeing movies, studios are going to go bankrupt real fast. First and foremost, Hollywood is a business. They want their product to be attractive to the people consuming it.

However, it’s possible to tell a meaningful story within this attractive package that will get butts in seats. Let’s take a look at Iron Man for example; the focus is on a man who goes on an emotionally realistic journey that I can identify with as a viewer.

He also happens to be a Marvel superhero (marketable package).

Films with an attractive package and meaningful content are some of our most treasured and financially successful films out there: Star Wars, Jurassic Park, The Dark Knight Trilogy, Toy Story, Mad Max: Fury Road, Alien & Aliens, just to name a few.

Films that are all pretty packaging and no content have no staying power; they may make money when released initially, but are quickly forgotten. If you’re able to create something with both, you could have a massive, lasting hit. 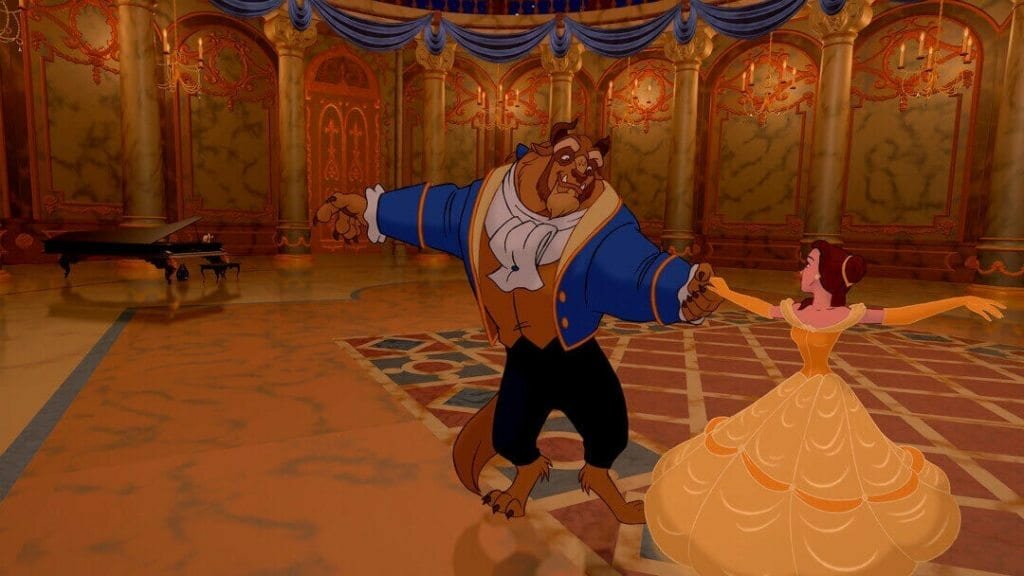 Take a look at Disney’s Beauty and the Beast: the original 1991 film made a solid $218 million at the US box office. With an estimated budget of $25 million, I would call that a hit.

It had the attractive package of a fairy tale, and people bought into it. What we found as an audience, however, was a story with depth about the true meaning of love beyond the initial hook.

The story meant something to us as a culture.

As a result, it stayed in our consciousness, and we passed it down to our children and our children’s children.

Fast forward to a few weeks ago when Disney released their live action remake of that same story. It made $174 million in its opening weekend in the US alone. That’s almost the entire box office cume of the animated film in one weekend. This is the power of an attractive package and meaningful content working in tandem.

The Choice is Yours

The true problem doesn’t lie with the studio, but with us as an audience. There wouldn’t be a supply if there wasn’t a demand. How can we can sit back and point fingers at the studios for “lacking creativity and originality,” when our movie ticket purchases tell them this isn’t what we want?

If we want better quality films, we need to demand them by supporting films of good quality, and avoiding films which are not.

A film can be an entertaining and thrilling spectacle while also having a depth of meaning. They aren’t mutually exclusive.

This Video About Beautiful Movie Shots Is Delightful 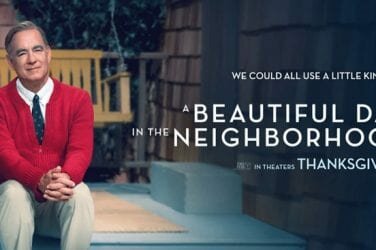 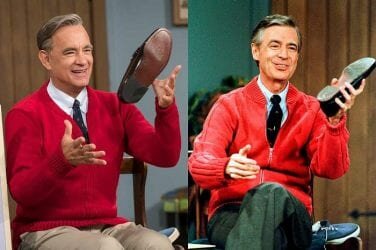