Doctor Who is one of the most unique and innovative television shows on the air; rather than enduring change to its program, it endures because of it.

Constantly reinventing itself over a dozen times during its half a century run time, change is what has kept it alive for so long. It’s why I’m so excited for Jodie Whittaker to take over the role.

After the (brilliant) more serious and dark tone of Peter Capaldi’s era took the show in a sharp turn from the bombastic Matt Smith I was worried we would revert back to a young man in a funny suit and haircut.

From a creative standpoint this is one of the best choices the creative team could have made.

After all for fifty-five years the role has been held by thirteen different male actors and now over half a century late, a woman has the part! It’s the perfect thing to bring in new viewers, give the Doctor a new perspective and voice, as well as opening up the possibility for literally anyone to hold the role over the next fifty years.

With any change introduced into a well loved franchise there’s going to be backlash (as there is everytime an actor is cast for the role) but I would say to anyone who isn’t sure or even angry to just open your mind and enjoy the ride.

Watch the first glimpse on what will hopefully be an innovative new addition to the show! 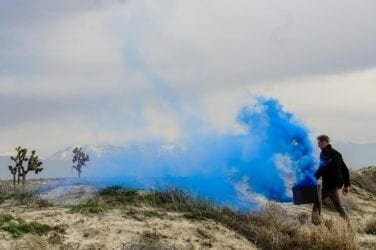 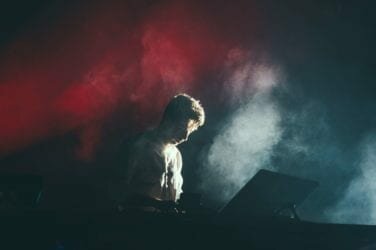 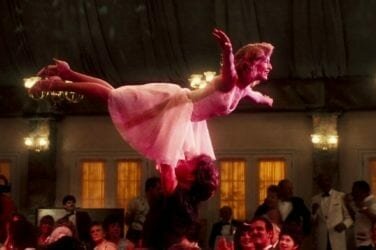 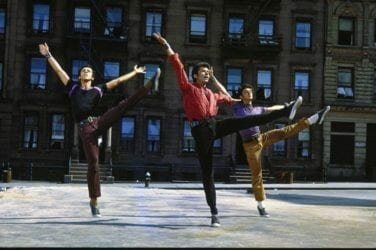 When I was an actor doing theatre stuff (once upon a time), the dance ... 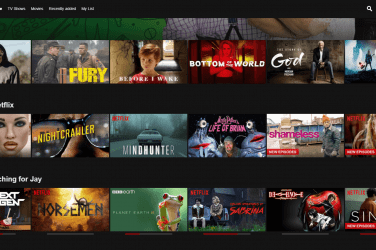 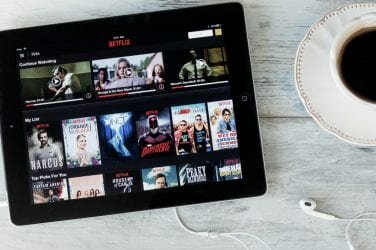 The Science Behind Netflix’s Thumbnail Algorithm 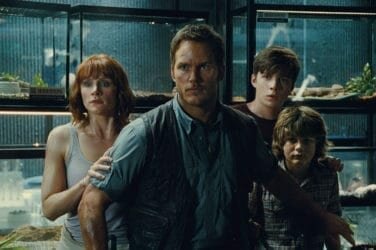 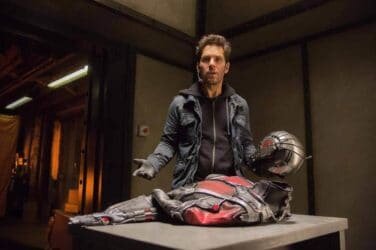 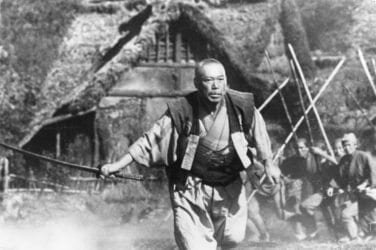 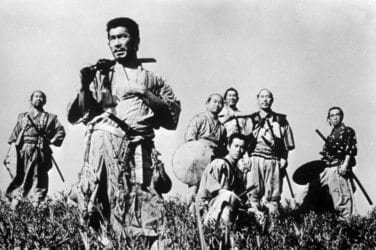