With the Academy Awards just around the corner, the film community watches with bated breath to see which actors and filmmakers will walk away with an Oscar. This year, Meryl Streep has been nominated for the twenty-first time. However, of the five directors up for the title of Best Achievement in Directing, only one has been nominated before this year.

The question arises, why don’t we see more from these amazing directors? The answer is simple, directors are involved in the creative process before and long after the cameras roll.

In this video by CrowdRise, Wes Anderson announces his new project, Isle of Dogs. The video was released at the end of 2016, when a decent bit of the pre-production had already taken place. The cast had been set and some test footage had been created. But that was only the beginning. Now, the film is set for release at the end of March, more than a year after. For people like Wes Anderson, it’s been a long process spanning two years or more to bring this story to life.

With the tenacious filmmakers that send the time to create these popular movies, it’s a wonder they make as many as they do. 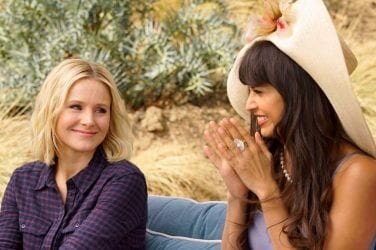 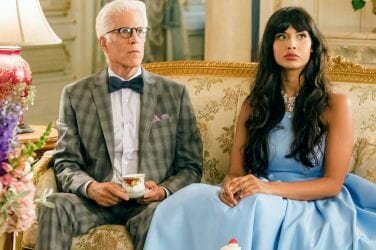 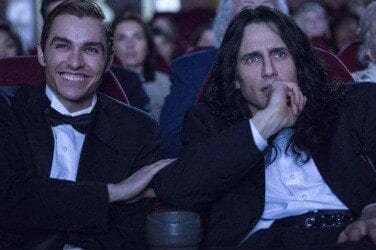 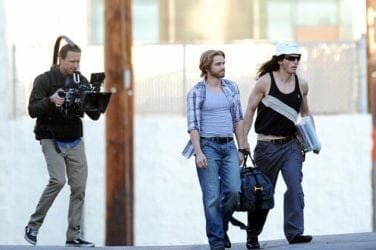 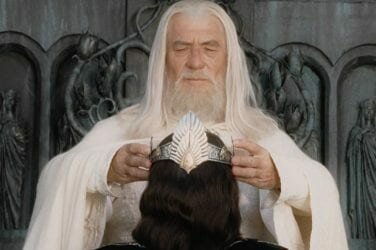 What Makes A Great King? Exploring The Best Archetypes

Who doesn’t love watching movies with great and noble kings?! They’re an inspiration to ... 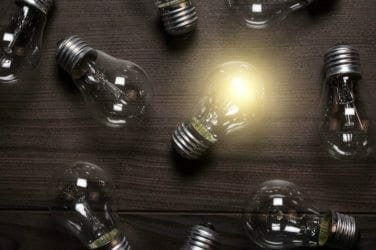 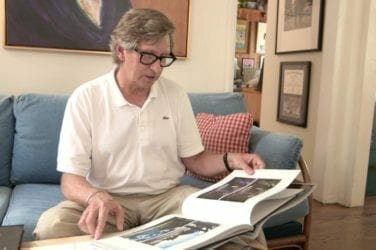 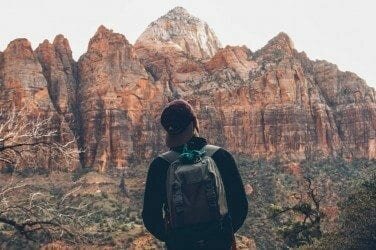 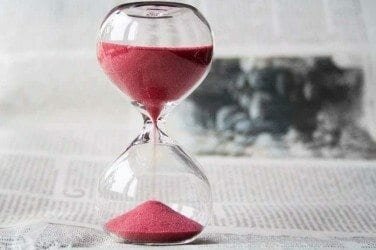