Creating a high concept world isn’t easy, there are a million things to think about from the story, your actors and creatives involved and of course your budgetary limits. Writer and Director Will Magness sat down with Film Riot to talk about his process with directing his low budget sci-fi short Manual.

As a sci-fi enthusiast this kind of film is my dream and to see someone who’s been able to do a high concept sci-fi with a minimal budget is ridiculously inspiring to hear.

This is why I love film, if you have a great idea and a story, just make it. Give the video a watch, take notes, and learn how to make movies. 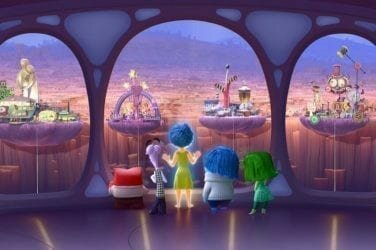 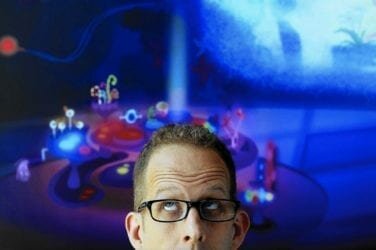 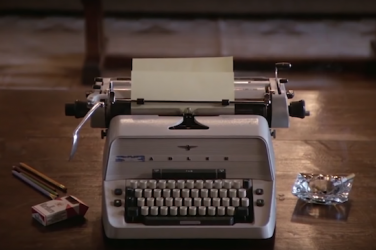 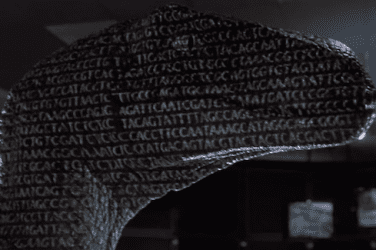 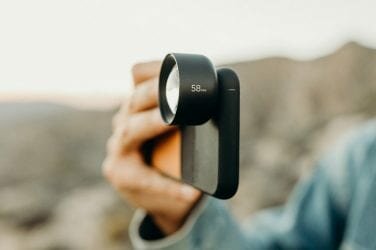 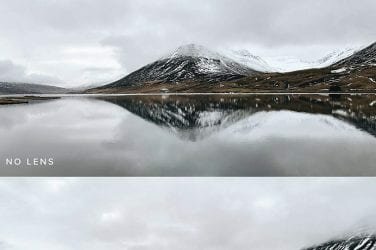 Shooting on your phone has never been easier. Check out this awesome phone lens ... 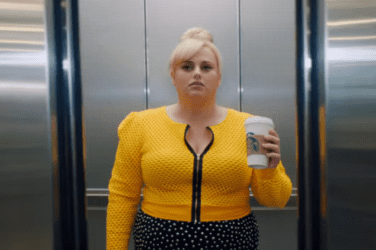 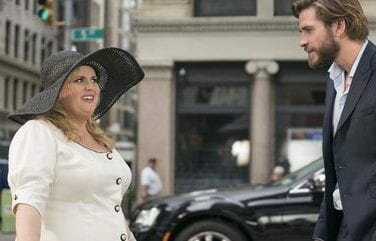 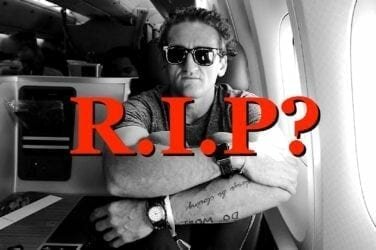 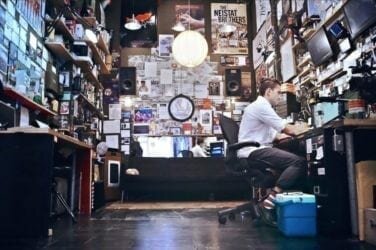