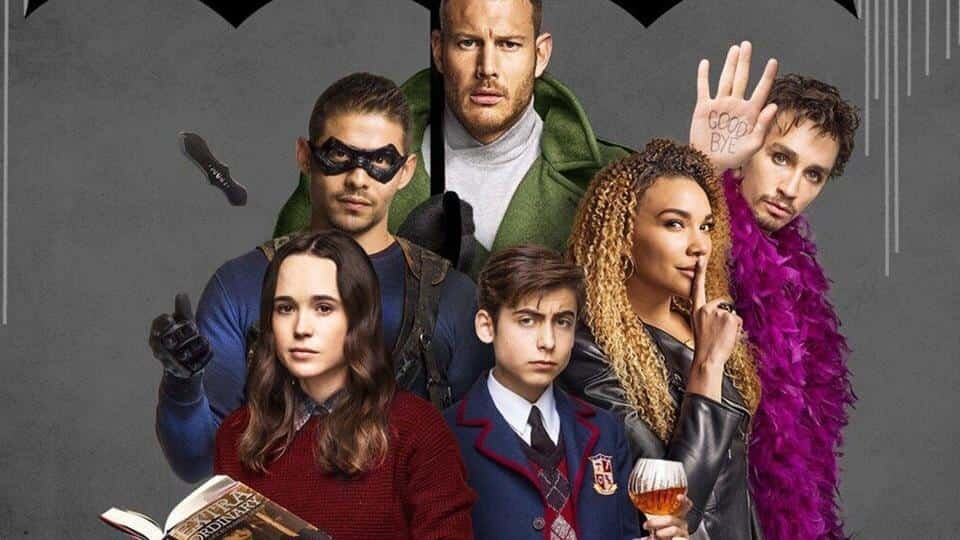 The Umbrella Academy is full of innovative characters that break the norm for stereotypical superheroes. The Netflix original is based on Gerard Way’s and Gabriel Bá’s comic of the same name. Created for Netflix by Jeremy Slater, the show is a huge nod to the comic, but definitely deviates from it, forcing the characters and story to work in a more realistic reality. Which just makes it that much better.

The show follows adopted siblings who were all born on the same day by women who hadn’t been pregnant earlier that day. They were all adopted by the same man and raised to be superheroes.

Each one has a power. Luther is super strong, Alison can tell you a rumour and make it happen, Klaus – when he’s not high or drunk – can commune with the dead, Number 5 can travel through time, Diego can fling a knife and tell it exactly where to strike, Ben (who died some tragic death we don’t know about) has a demonic tenticalled monster inside him that he can access at will, and Vanya is a plain old Jane – not extraordinary in any way except her phenomenal violin abilities (which morph into something more later on). This show is full of incredible and complicated characters.

If you haven’t checked out any of the others in my “Don’t Be A Stereotype” series, definitely read Steve Harrington from Stranger Things or Richmond Valentine from Kingsman. And now for The Umbrella Academy Edition.

While I want to focus on a few standout characters, I first need to mention as an ensemble this story is full of great unstereotypical moments between all the characters.

My favourite of these was when Luther, played by Tom Hopper, puts on a record and each hero starts dancing wherever they are in the house. It was an incredible glimpse into each of these characters quirks, but also not really a scene you think of for a superhero. Yes, Guardians of the Galaxy did something similar in the final battle scene, but this is a quiet non-eventful moment. Just a bunch of displaced people trying to figure out who they are, how to grieve for their recently deceased father, and having a moment’s reprieve by sharing a dance. Separately.

One of my all time favourite characters in this show is the chaotic yet oddly charming Klaus. When we are first introduced to him, Klaus is being released from rehab, only to immediately seek out the nearest drug dealer and seconds later be resuscitated in an ambulance.

The guy is off the charts crazy, but Robert Sheehan plays him with such conviction, I may end up writing a piece about what a fantastically ugly actor he is, but for now I’ll focus on the character of Klaus.

Yes, he’s crazy, but even though he tries to come across as a guy who doesn’t give a crap about anything, he does. He cares deeply. And he’s one of the most fragile heroes of the show. Dealing with the constant barrage of dead people trying to talk to him, numbing his feelings with drugs and drink, he’s almost like an anti-hero. Refusing to use his power because of a deep fear of being left alone with the dead. Klaus keeps everything and everyone at a distance, but ultimately just wants to be loved unconditionally.

Another character I loved for going against the stereotype was Diego. He’s a man out to prove to the world how tough he is, but he’s actually incredibly vulnerable. On the surface he’s what we expect of a superhero, living in an unlikely place, spending his nights as a vigilante beating up the baddies and schmoozing up to the pretty lead detective. But he veers away from the stereotype in a few ways.

Like most stereotypical superheroes he and the lead detective have a history, but unlike the norm, the lead detective knows his “secret” and instead of being ashamed of him for not doing more with his life, she’s just disappointed he doesn’t do them within the confines of the law. With the snapshots of Diego as a child we see more of this vulnerability and his struggle with stuttering. Which makes a reappearance when he’s an adult. These things help to humanize our hero.

And this happens again and again with every character in the show. Number 5 is an old man trapped in a teenage version of himself. Luther is super strong, but is also awkward in his own body. Alison lives in a world of rumours, and chooses a career in acting where rumours and gossip are everywhere. Ben, one of the sweetest of the bunch struggles against the most vicious of powers – his demon tentacled monster. Even our baddies are complicated – Hazel has lost the wonder of his assassin time travelling job.

The thing that sets these characters apart from the stereotypes is how many layers and faults they’re given. That, and the struggles they face often are specifically ironic to their story. They’re superheroes having a bad day, every day. The glamour of their powers is no longer something people are clamouring for. It’s like they’ve all lost their purpose. Which just makes them incredibly interesting to watch, because it’s a constant struggle for them to keep trying and fighting for their best.

If you want to write compelling and binge-worthy characters watch The Umbrella Academy. But don’t just watch it, watch it academically. What about these characters intrigues you, what do you think doesn’t work? And then go try to write your own non-stereotypical characters. Feel free to leave a comment below too for the rest of the independent film community so we can all learn from each other on how to keep honing our craft. 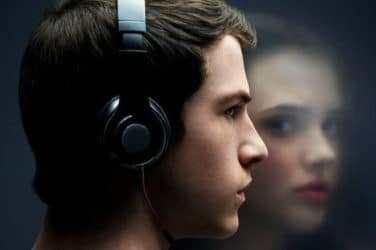 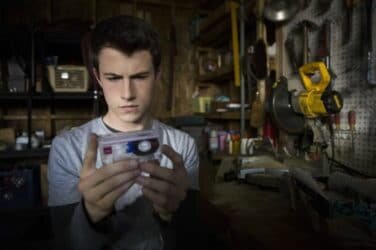 Avoiding stereotypes isn’t easy because it takes a tenacity to be creative and innovative. ...