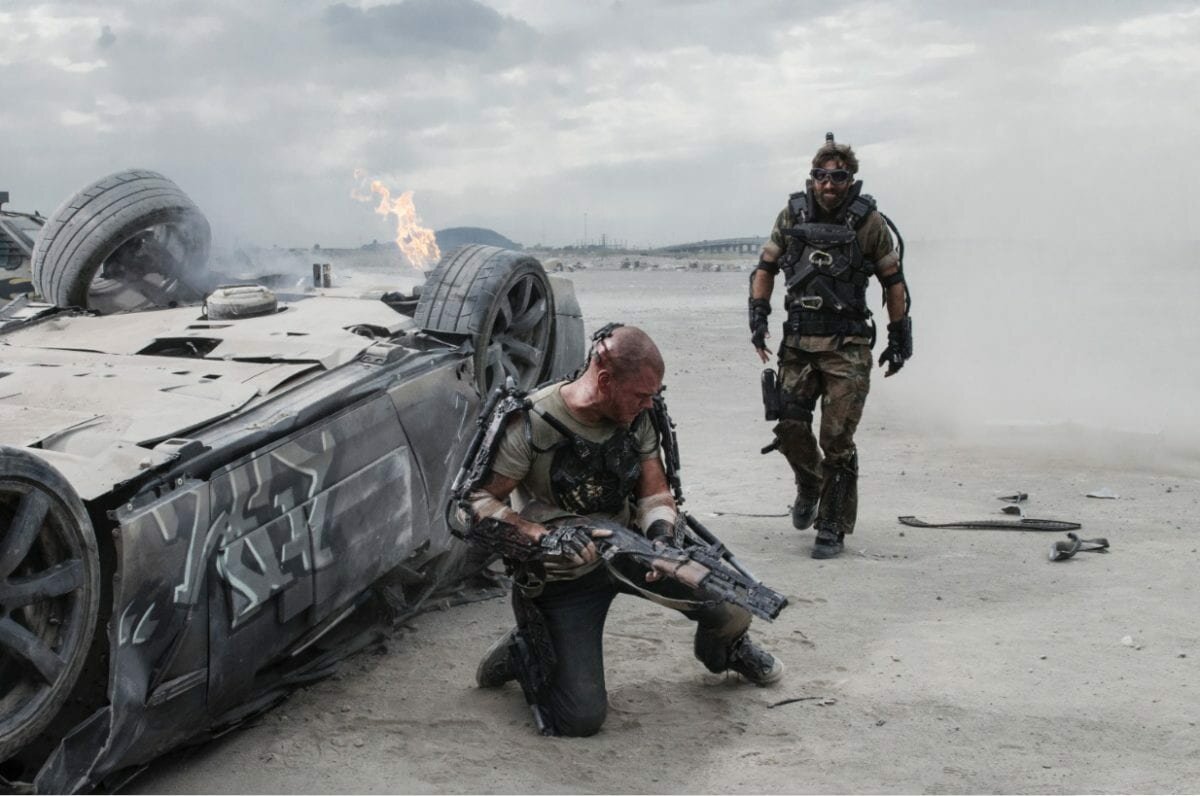 Deconstructing a Scene is a series that will compare and contrast two separate scenes, giving you a more, in-depth look into how the scenes were shot and/or accomplished, as well as highlighting the differences between the respected filmmakers.

If there are two scenes that you would like to see us compare, let us know in the comments below! 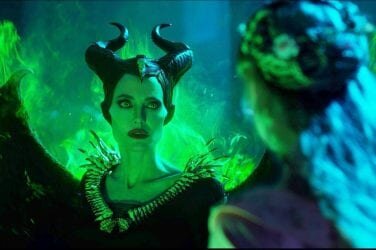 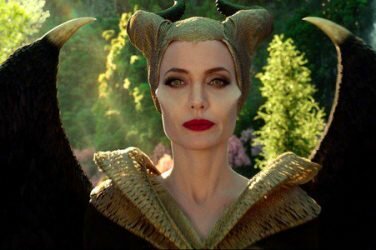 How to Create the Mistress of Evil

Check out this video to see what it takes to turn actors into the ...

The Best Gifts To Give To A Filmmaker This Christmas

A bit stuck on what Christmas gift to buy yourself or a filmmaker friend? ...

By Micah McWhorter Every director wants to create something they are proud of. But ...