You may think that actors just learn lines, emote, look pretty and walk down the red carpet but their role is so much more than that. It’s one of the hardest jobs out there, if not the hardest to get into, and requires a lot of dedication, training, discipline, and skill, but can be one of the most rewarding. Films are the biggest forms of influence in today’s society and actors play a huge part in it, they’re the ones bringing the stories to life. Think about a movie you saw recently, did you spend weeks obsessing over the characters? Did you IMDB a particular actor or actress straight after? Did you save your favourite movie poster on your lockscreen. The reason we obsess and fall in love with films is because they tell us a story, they teach us life lessons, they challenge us, they connect us and most importantly they inspire us. Actors get to be a part of inspiring us.

An actor’s job isn’t just to live truthfully under imaginary circumstances, it’s their greatest place of influencing their audience and the people they work with.

Do you remember when Frozen came out? It was huge! It was one of the biggest films that Walt Disney Studios had ever seen. People were talking about it for days, quoting Olaf’s lines, and singing Let It Go at the top of their lungs. Josh Gad, the actor who voiced Olaf did an incredible job at bringing him to life. He got an opportunity to make people laugh through his character, just by using elements of his voice. Idina Menzel, the voice we recognise from Let It Go, I mean, yes, it’s probably been overplayed way too many times, but it’s a song with meaning and heart and it’s now one that so many kids love to sing along to. Idina sang Let It Go for Disneyland’s 60th anniversary. That’s pretty cool! Kristen Bell who voices Anna uses her character to break up arguments between her two daughters. She gets her girls to think about what Anna and Elsa would say to each other in the midst of conflict, that’s some pretty smart parentening! Even kids can learn lessons from Frozen!

These actors get to use their creative talents to inspire and bring smiles to people all over the world.

It’s not just Frozen that influences and inspires us, It’s A Beautiful Day In The Neighbourhood played by Tom Hanks who had an amazing opportunity to fill the shoes of Mr. Fred Rogers. Hanks got to fully inhabit who he was, a man who was kind and inspired so many kids and families. Hanks got the opportunity to not just be the face of Mr. Rogers, but bring back the nostalgia and wonder kids had then.

Actors that get to walk in someone else’s shoes and tell their story is a huge privilege.

The Avengers, the iconic superheroes, was the talk of the town when it was released! All of the greatest heroes in one, yes please! People that grew up reading comics, finally got to see it live action. Chris Evans and Robert Downey Jr visited Ryan Wilcox, a teen battling cancer. Ryan was one of Captain America’s biggest fans and said that Captain America has been a symbol of strength for him and the film series kept him going. Evans signed a picture of Ryan dressed as Captain America and wrote, “Stay strong brother!! Chris Evans. CAP.” Ryan said that Captain American inspires him because he never gives up.  Here’s the link for more detail. Actors like Robert Downey Jr, Chris Evans, Mark Ruffalo, Chris Hemsworth and Scarlett Johansson have made a social impact on us all, we adore them, not just because their acting is astounding, but because of the stories they tell. It’s one of the reasons why fans dress up as their favorite superheroes at Comic Con and Supernova, they inspire us! Honestly, booking the role of a superhero is probably one of the best roles … ever.

Actors have a responsibility and an opportunity to live truthfully and to make the most of their roles. It’s definitely not your average 9 to 5 job.

Cinema can really change the world, and actors are a part of that process. If your an actor that’s been in the business for a long time, or just starting out, it’s good to remember the place you have, it’s not just a profession, but an opportunity to change someone’s life by committing to your character, being vulnerable and taking chances. It’s not only the greatest place of influence it’s also the greatest place of inspiration.

Inside the Best Puppet Shop in the World 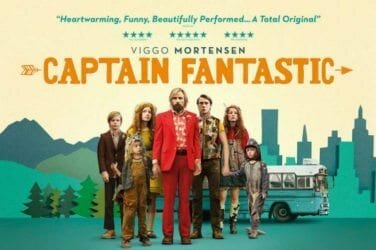 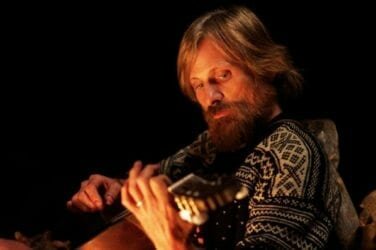 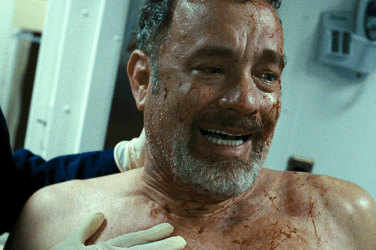 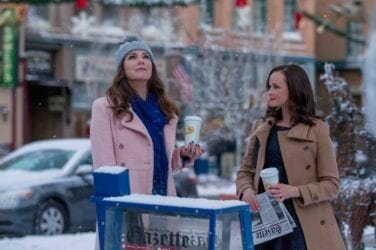