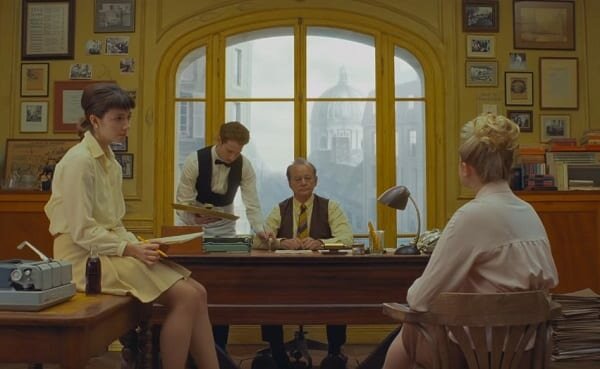 Wes Anderson is at it again with his newest project which is surely going to make the shortlist of his most popular movies.

This new film, soon to hit the screens, is The French Dispatch. The film is set to be released on 24 July 2020.

And it has a stellar cast comprised of actors such as Bill Murray, Owen Wilson, Soairse Ronan, Timothée Chalamet, Benicio del Toro, Tilda Swinton, Adrien Brody and many more.

YouTube channel, ONE Media, posted the official trailer for The French Dispatch.

If you’re a fan of Wes Anderson, I’m sure this film will meet your expectations.Give the trailer a look to see the creative brilliance that is The French Dispatch. 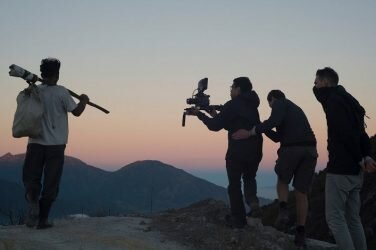 Get Inspiration From This Awesome Filmmaker

For all you independent filmmakers, check out Sil Van Der Woerd’s work, his films ... 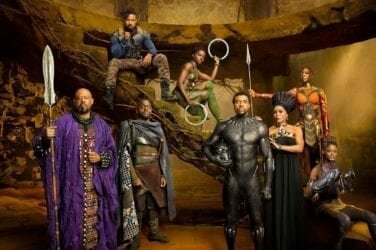 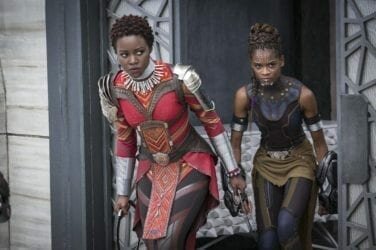 Check out this creative breakdown of the opening scene of Baby Driver for how ...

The time has almost come for the most talked about and popular movies to ... 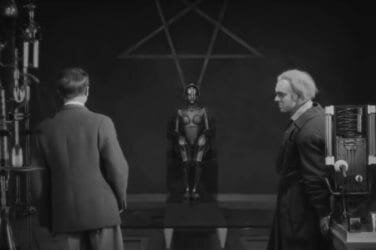