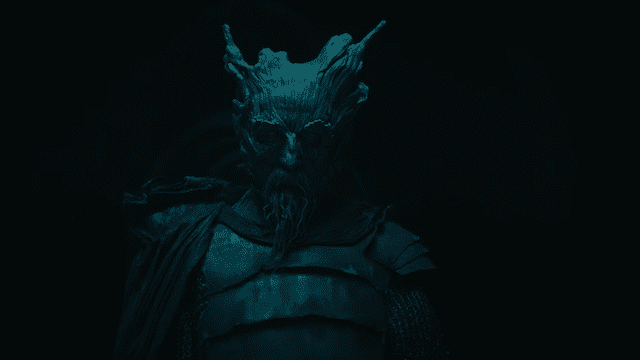 Sir Gawain and The Green Knight, a tenacious poem presumably written by the Gawain Poet or commonly known as the Pearl Poet (yeah, it’s a pretty old text, so no one really knows). A grim tale set in the 14th century about young Gawainm who is a knight in the legendary court of King Arthur, during a New Year’s Feast a mysterious figure known as The Green Knight unexpectedly appears in the King’s court offering to challenge the crowd in a game.

David Lowery, the director from  The Old Man and the Gun, Pete’s Dragon, and A Ghost Story (by the way, if you haven’t this movie, put it on your list, it’s wonderful!) has adapted this classic english literature into a thrilling dark fantasy. It feels like a similar thread to Ari Aster’s Midsommar, chilling and moody but with less flowers. It stars Dev Patel, Alicia Vikander, Sean Harris and Joel Edgerton, what a killer cast!

The film’s release is on 20th May 2020 by A24 (I expect good things!). If you haven’t already checked out the teaser trailer, I would highly recommend doing so. It’ll be interesting to see the creative differences between the film and the literary text.

Great Lessons in Visual Storytelling From The Twilight Zone

Want a glimpse at what cinematography does to add to the story? Watch this ... 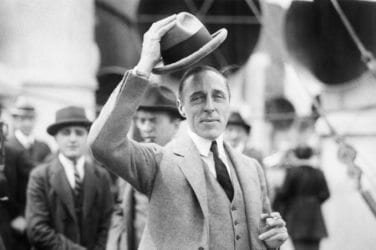 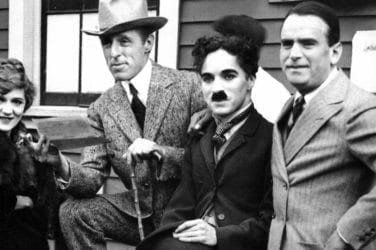 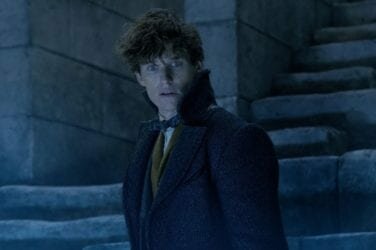 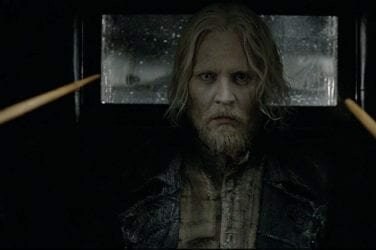 As far as popular movies go, Fantastic Beasts: The Crimes of Grindelwald was… well ... 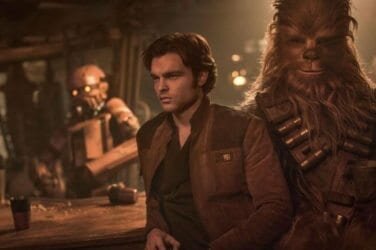 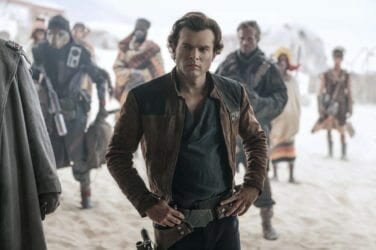 The Best Kind Of Interruption During An Interview Ever

One of the things I love most about the film world is when the ... 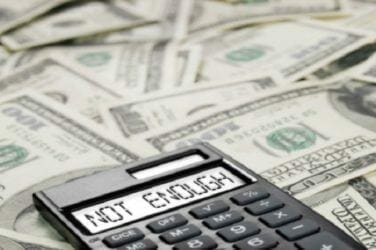 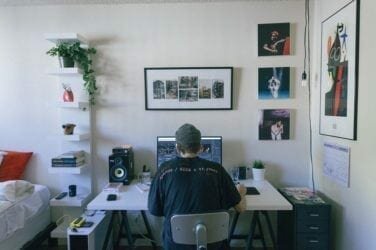 No Money, No Worries. How to Make a Film With No Budget

BY HANNAH PRIMAN Want to know how to make movies with no money? You ...