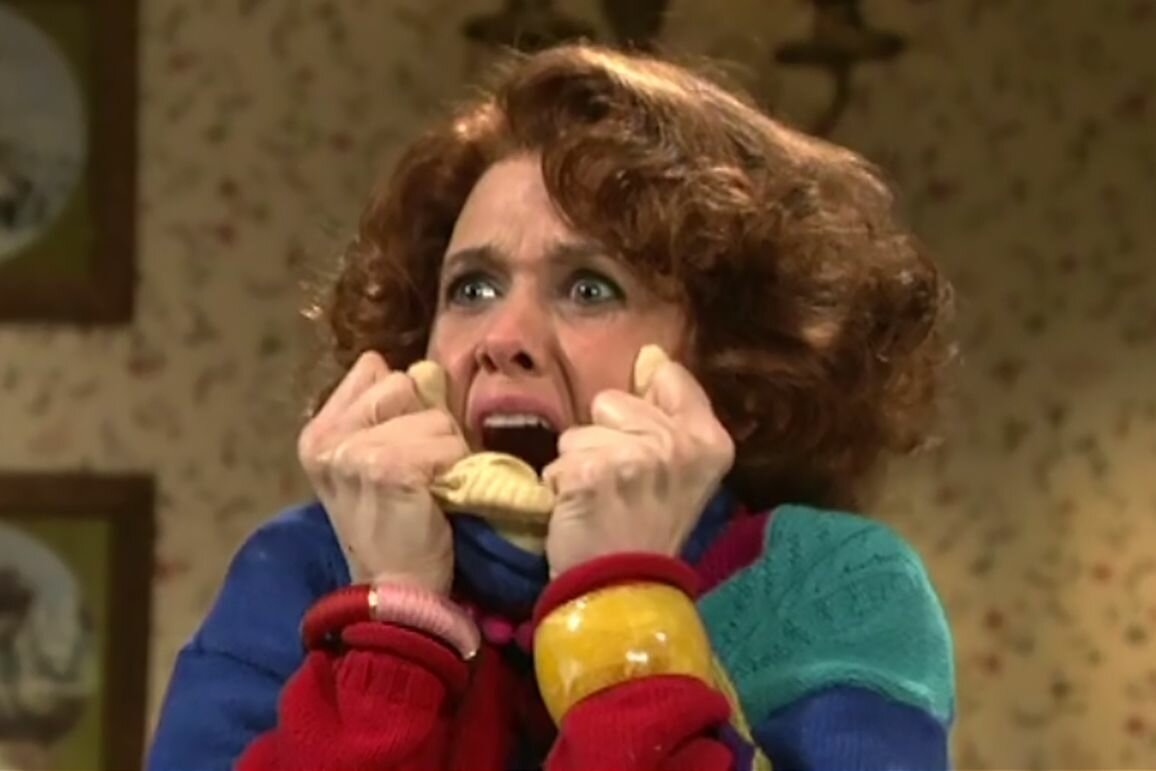 One thing all actors fear is being typecast and never having the opportunity to play a diverse role again.

It’s one thing to spend all your energy putting yourself out there, hoping to finally land a role, but then once you become known, you start playing more and more of the same roles and before you know it, you’re typecast.

Many famous Hollywood actors suffer from this conundrum: Jim Carrey as the funny guy, Seth Rogen as the crude best friend, George Clooney as the witty and handsome protagonist, Robert Pattinson as the vampire and nothing else. Sure, they get paid plenty of money, but that’s usually because the studios know what to expect from them.

When they try to branch out, it’s pretty rare they’ll get the part as it could be a risk to the people writing the cheques.

However, there are still many who have managed to beat this. This What Culture video titled 6 Movie Actors About To Play TOTALLY Against Type will hopefully encourage all actors in whatever season of their career they’re on to keep going.

I’m excited to see these films and I can’t wait to see the unique qualities these actors bring to the table. 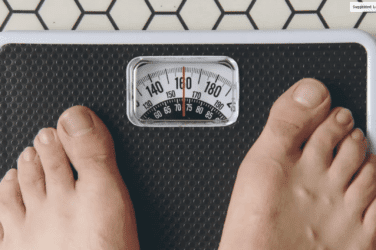 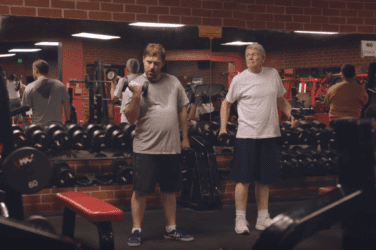 Oh the sweet inspiration that comes right at the beginning of the year to ... 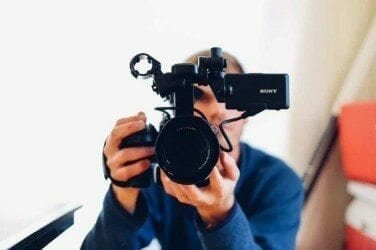 I found this video clip by CineFix extremely helpful and hope this will be ...

I once heard someone say, “Directors have it easy, they just tell people what ... 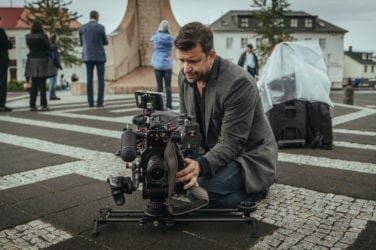 Frame Up! Visual Story 101 Why You Need to Know Framing

I’ve often heard that when it comes to the differences in creative writing, that ...