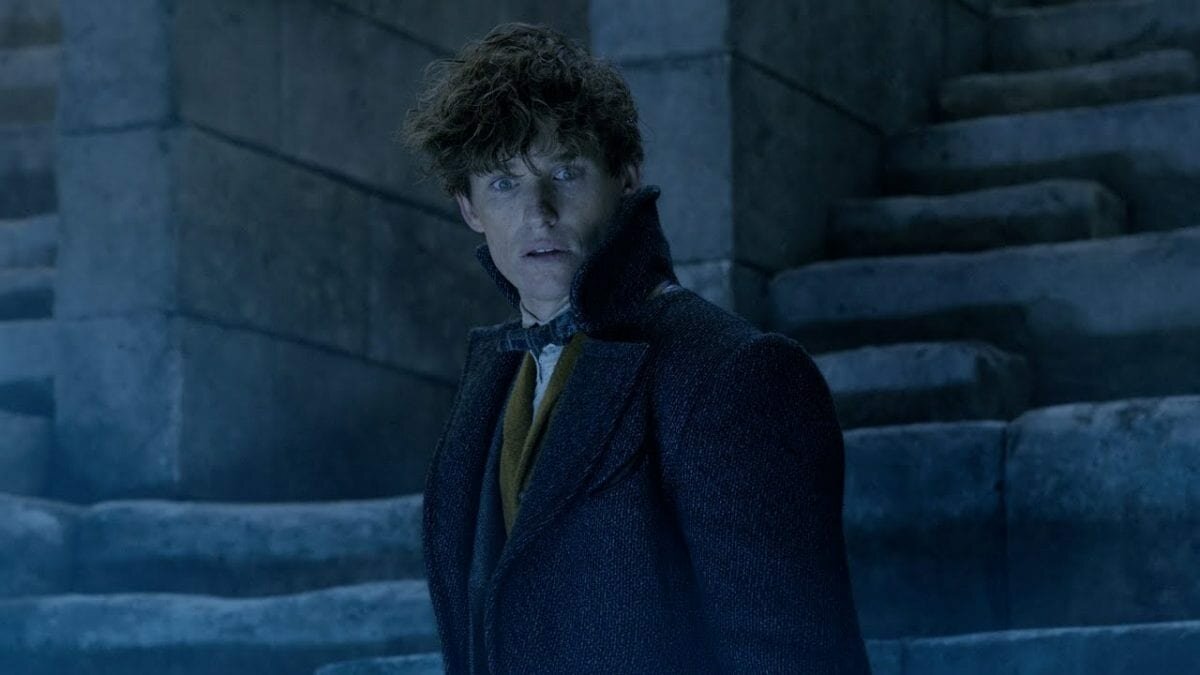 As far as popular movies go, Fantastic Beasts: The Crimes of Grindelwald was… well it was something. One thing it definitely wasn’t short of was references and easter eggs to the rest of the Harry Potter franchise, or as it’s now dubbed: Wizarding World.

Mr. Sunday Movies breaks down every reference that he could find in the film and there’s more than a few to say the least.

The movie itself has earned a bit of controversy among fans and is a mixed bag critically to say the least, but one thing that’s always been true of Harry Potter is that it has such a deep lore and continuity to draw from. As a fan it’s always a delight to be immersed back into a creative world you know so well. 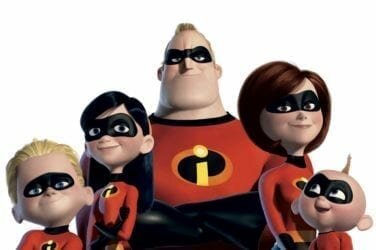 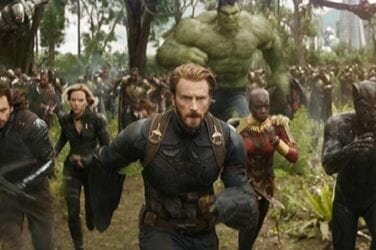 Whenever new popular movies come out, people jump at even the smallest trailer. Trailers ... 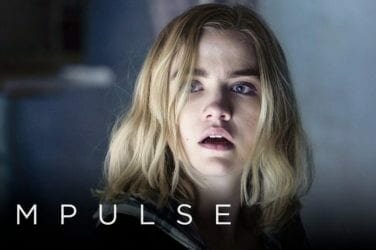 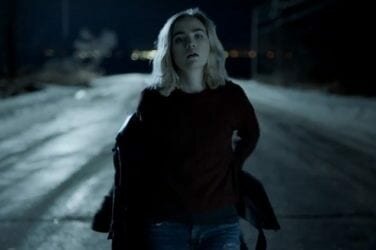 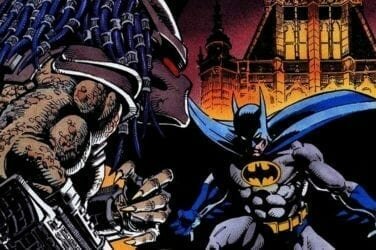 Did You Know that Batman Fought The Predator?

Shane Black’s The Predator (the movie you didn’t even know about) came and went, ... 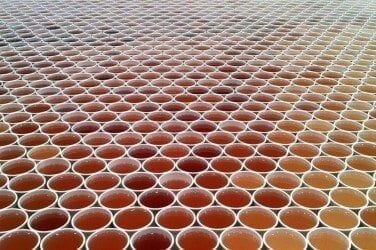 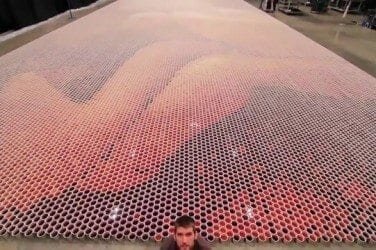 Without any words or explanation, this video shows the making of the most creative ... 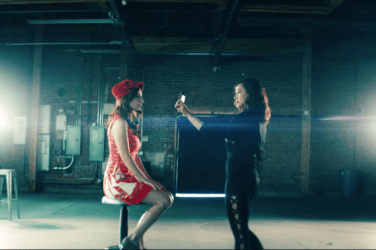 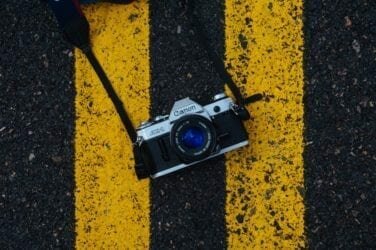 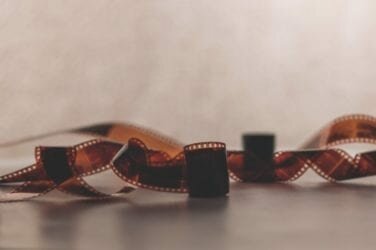