Stranger Things is back, and this innovative series continues to defeat the evils of stereotype.

In this edition of ‘Don’t Be A Stereotype’ I want to take a look at two characters from season three that have been pivotal in keeping the show fresh and cliche free.

As soon as he appeared in that opening scene, I knew he was going to have a larger part to play. Something about him, even then, oozed character. He wasn’t typical. Yes, he started out as the ‘backup scientist’ that gets given the job, because his boss is killed to  make sure we get that the bad guys are ‘serious’ bad guys, but when he’s kidnapped by Hopper and Joyce his character begins to flourish and we discover the wonderful character of Dr. Alexei.

The sweet, cartoon-loving, slushie snob. And he steals every scene.

What I love about Alexei is that he’s not a cog in the machine of story, he becomes part of the misfit team trying to save the world. It’s great to see this show continue to break those stereotypes of the ‘backup scientist’ to unlikely hero.

Now here’s a bad guy we love to watch. He’s a slimy cad, we all want to punch in the face, and yet, miraculously end up loving.

When he first graced our screens in the second season of Stranger Things in his double denim and black leather boots, and nearly killed our heroes in that epic car/bike chase, we knew he was bad news.

He was a bad guy with no qualms about who he hurt or schmoozed.

Then season three came, and the chaotic bad guy stereotype flew out the window. Dacre Montgomery played the Flayed Billy and tortured Billy with utter perfection. In one interview Dacre mentions he researched bipolar and split personality disorder to humanize Billy’s possession. Also, in the same interview, he mentions talking with the Duffer Brothers about Billy’s bad guy persona, saying he couldn’t just be bad, there had to be a reason. It was after that conversation the Duffer bros wrote the scene between Billy and his father toward the end of season two, which gave them a huge storyline for Billy in season three.

As we get to see glimpses of Billy’s past, we begin to understand why he is the way he is. It fleshes out this stereotype bad guy and makes us care for him. In the end, giving Billy one of the most profound redemptive arcs I’ve seen on Stranger Things so far.

“… I’m able to separate myself because the cinematography, the score, and everything is just so fully realised. I think that’s what makes Stranger Things what it is.” – Dacre Montgomery, from an interview with The Hollywood Reporter

Stranger Things is such a stand out show because it knows when to play the stereotype and flawlessly moves it’s characters out of those stereotypes. Steve Harrington is another great example. Even small characters like Barb, stick with us. And one way they do this is by layering their characters with a complex past, clear motivations, struggles, fears, concerns, loves and more.

It doesn’t mean we have to spend a lot of time on creating them into the storyline, it’s about fleshing out the world and letting the characters live. The Duffer Brothers don’t spend a long time telling us that Alexei loves cherry slushies, or cartoons, it’s a simple glimpse into some of the things that make Alexei, Alexei.

If you’re wanting to write compelling, non-stereotypical characters watch shows like Stranger Things to see when they use those stereotypes – Russian terminator-like bad guy (Grigori), and when not to use stereotypes and let their characters live fuller lives.

As a creative community we have the benefit of learning from each other, now get out there and write!

The Movie Magic Of Car Chases 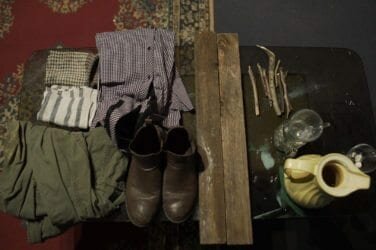 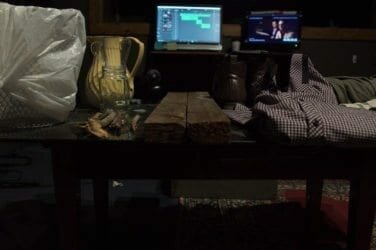 Foiled Again! What’s Foley and How Do I Do It?

When you’re learning how to make movies you learn about a billion and five ... 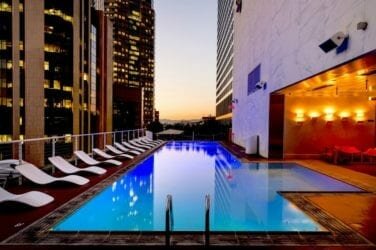 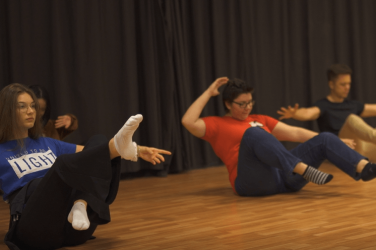 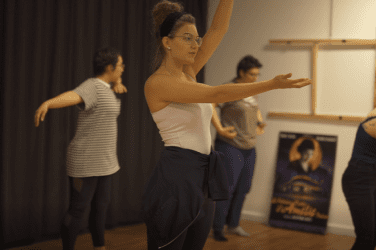