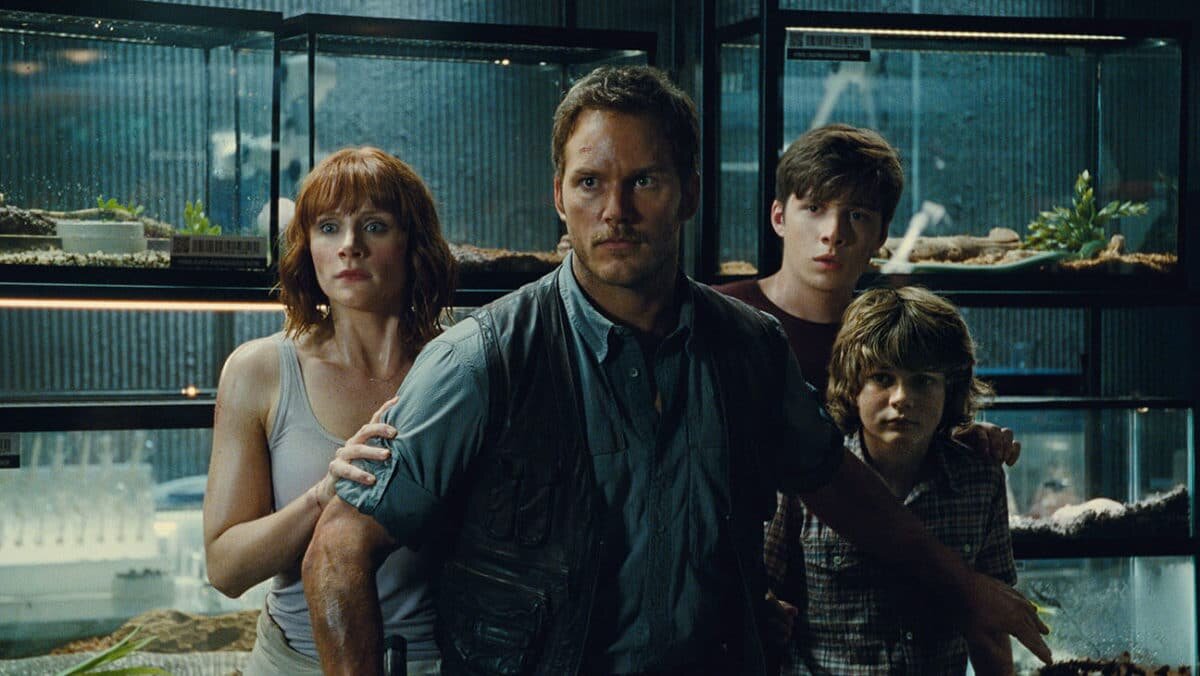 If you haven’t checked out Nerdwriter’s YouTube Channel and you love film, then you are missing out on some creative video essays which highlight trends in film culture, praise great films, and criticize mediocre ones.

In this video, Nerdwriter comments on the trend of popular movies to settle for mediocrity, rather than aspire to be anything more than cliche.

There have been many films I’ve watched where I’ve felt something was off with them; an indescribable quality missing.

While I think he unfairly maligns a few films (OK, really just The Force Awakens) I think he has something important to say to this generation of filmmakers.

What do you think? Is he being too critical of his fellow creatives, or does what he has to say make a lot of sense? 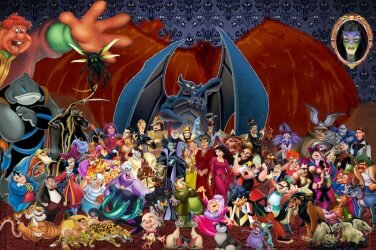 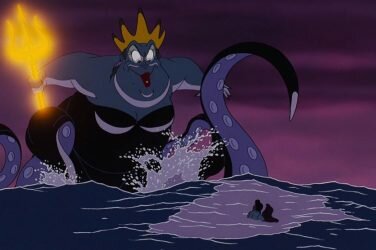 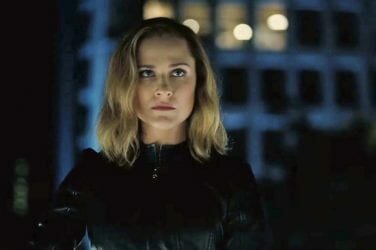 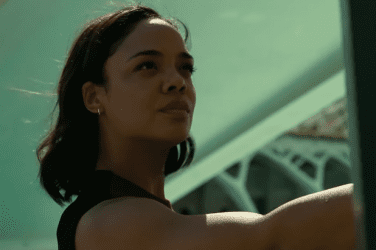 War Of The Westworld: Season 3 Trailer

Check out the creative trailer for Westworld season 3 for a thrilling first look ... 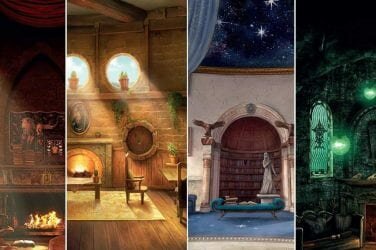 Have you ever been working and can’t find inspiration to finish? Check out these ... 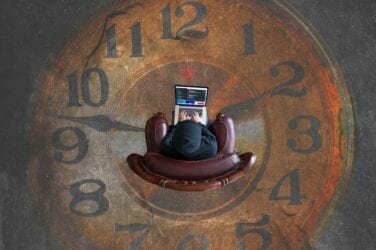 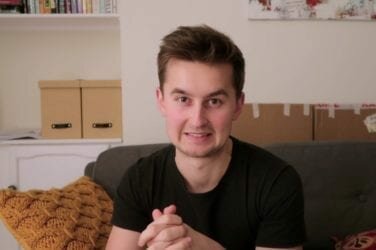 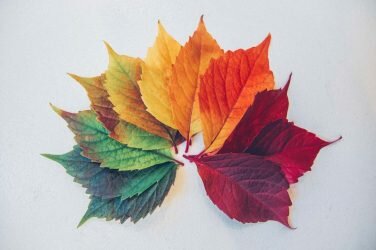 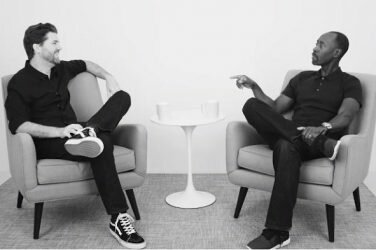